Human Rights are not for Sale

The narrative of Germany as a neutral force, constrained by history to avoid conflict and maintain dialogue, ignores the realpolitik underlying the decision to continue with Nord Stream 2. But why is it so difficult for politicians to admit that Nord Stream 2 is in their perceived national self-interest? 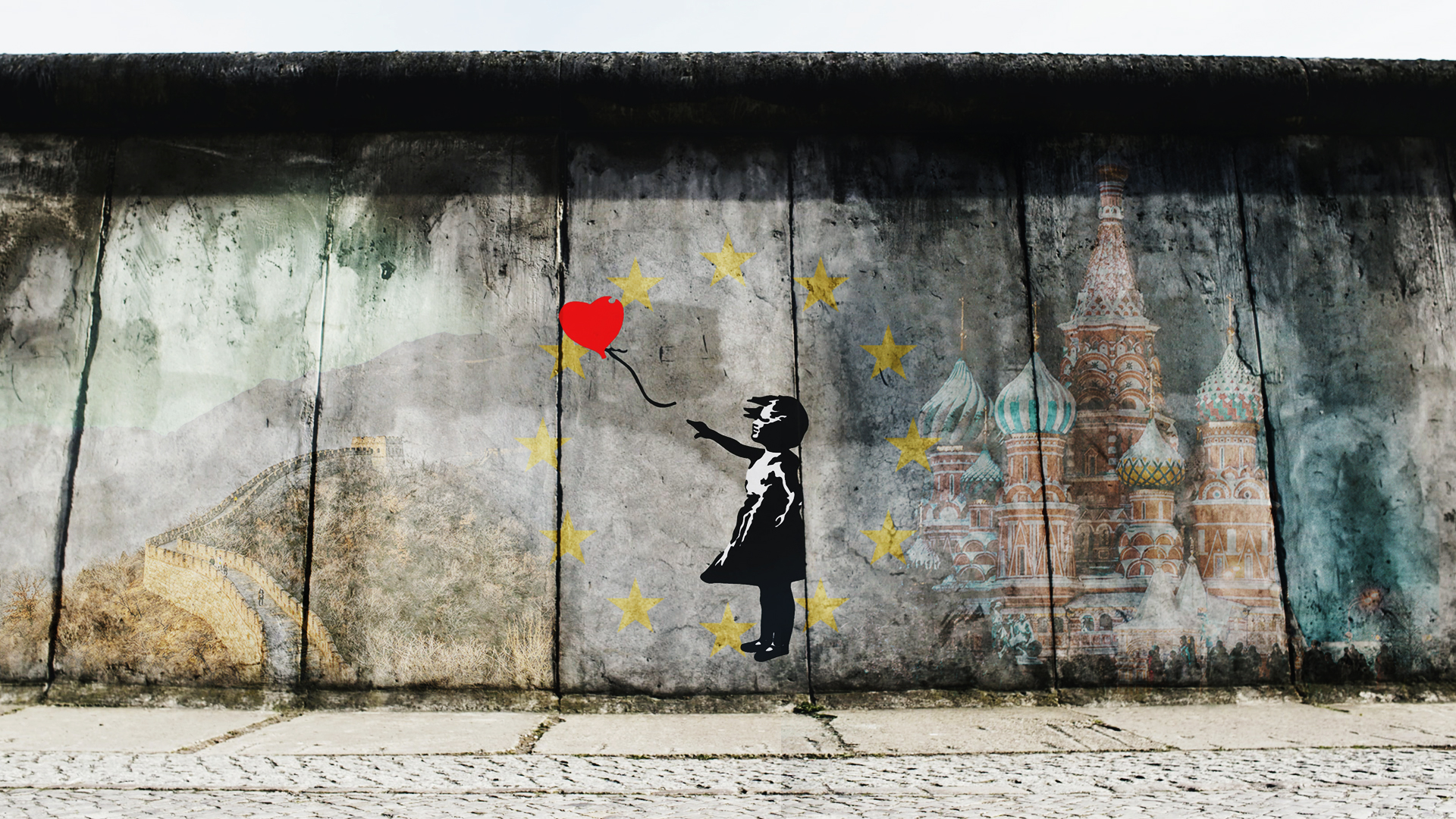 There is no better portrayal of Germany’s unique historical legacy than Chancellor Willy Brandt commemorating those who died at the hand of Nazi Germany by kneeling in front of the Warsaw ghetto memorial in 1970.

Having learnt from the past, human ‘dignity’ enjoys primacy in the German constitution and students are confronted with the horrors of fascism at a young age to instil a sense of historical responsibility. Germany’s progressive memorialisation has drawn praise throughout the world and has helped to shape a national identity built around the protection of human rights at home and abroad.

However, the foreign policy ideas developed in the aftermath of WW2 have left Germany unprepared to lead the EU in an increasingly complex international arena. Both the lack of military capacity and unwillingness to use economic leverage internationally have created an image of a reluctant regional hegemon. But how exactly has Germany’s history impacted its willingness to stand up for human rights in its neighbourhood?

Germany’s lacklustre military capability is emblematic of a political culture averse to projecting hard power abroad. On one hand, a sense of pacifism drives the German debates about arming drones, the controversy around the 2% target and the calls to remove nuclear weapons in the Green Party’s manifesto.

The political aversion to military action stems from the experience of half a century of devastating conflict. In the aftermath of WW2, West Germany was allowed to develop an army for the explicit purpose of self-defence in the face of East German remilitarisation. West German soldiers did not participate in international operations until reunification in 1990, with the controversial invasion of Afghanistan being the only major offensive action since then.

Reduced operational capacity compounds the lack of political will. After a quarter-century of cuts, the Defence Ministry’s own report suggests only a fraction of crucial equipment is ready for deployment. Recent revelations of far-right elements amongst the specialist KSK units have lowered confidence in the German army further.

Germany seems to be unwilling to develop its military capacity. However, hard power is not only military power – what Germany lacks in military capacity is made up for by a dominant economic position in the EU. But how is this economic influence exercised?

One method favoured by German policymakers is sanctioning countries to force a change in behaviour. Currently, North-Western Europe is the most prolific user of sanctions with the majority targeted at African countries for violating human rights and democracy. The EU as a whole has sanctioned 20 countries – notably, Russia, Venezuela and recently, China – to restrict a variety of imports, exports and financial interactions.

Germany also uses its immense trading power as international leverage. Reunification, European economic integration and labour law reforms contributed to the accumulation of the largest current account surplus in the world, making Germany an exporting powerhouse (‘Exportweltmeister’). Germany is also the third-largest importer in absolute terms due to the global nature of its supply chains.

Through EU trade negotiations, Germany has played a key role in making access to the EU market conditional on adherence to greater environmental standards. Furthermore, the EU has become a regulatory superpower, setting the global benchmark for issues such as data protection legislation.

Unlike with military capability, Germany clearly has the tools necessary to project hard power abroad economically – not least as a leader in the EU. Yet it often fails to do so. The example of Nord Stream 2 illustrates why.

Nord Stream 2, the pipeline under construction linking Russian gas directly to the German state of Mecklenburg-Vorpommern, is almost-universally condemned by EU and NATO countries. The Biden administration criticises the project because it increases Russia’s influence in the European energy market. The European Parliament has highlighted the hypocrisy of sanctioning the Russian government over its treatment of Navalny whilst pursuing mega-projects with the Russian regime.

Instead of using its considerable economic interests in Russia as leverage to force an end to the regime’s human rights abuses, the German government is persisting with Nord Stream 2. The German President, Frank Walter Steinmeier, argues that the project must be seen in the context of the atrocities committed against Russia during the invasion of the Soviet Union in World War 2. The image of a ‘last bridge’ is evoked – a noble attempt to keep ties with Russia alive due to a unique historical responsibility.

This argument bears little weight. As pointed out by the Ukrainian government, during the German invasion of the Soviet Union, horrific atrocities were also committed in Ukraine, where millions died under occupation. Meanwhile, Nord Stream 2 reduces much-needed Ukrainian revenue by diverting Russian gas flows away from Ukrainian pipelines. The costs are also strategic, as Ukraine loses an important form of leverage over Russia in the context of the illegal occupation of Crimea.

In truth, the German government’s decision is driven by a pragmatic combination of Cold War history, politics and economic interests which undermine a human rights-driven foreign policy.

West German policy towards the Soviet Union was characterised by Willy Brandt’s ‘Ostpolitik’, which sought to steer the Eastern Bloc on a European path through dialogue and commercial interaction. His supporters became known as ‘Russlandversteher’ or ‘Russia understanders’. Their ideas continue to permeate the left-wing German political elite, symbolised by former Chancellor Gerhard Schroeder (who initiated Nord Stream 2) joining the board of Gazprom shortly after losing to Merkel in 2005. It is no coincidence that the State hosting the pipeline (Mecklenburg-Vorpommern) is under Social Democratic control.

Furthermore, the German public supports maintaining commercial ties to Russia, with Nord Stream 2 being viewed favourably amongst the population. Support for engagement with Russia is particularly strong in former East Germany, where 64% are opposed to the sanctions in response to the poisoning of Navalny. Germans simply are not as critical of Russia as other Europeans and politicians reflect that in the pursuit of re-election.

The final factor influencing German foreign policy towards Russia is business interests. Aside from the companies invested in the pipeline itself, Germany has been the largest European trading partner of Russia since the fall of the USSR. In fact, Germany has 10 times as many companies registered in Russia as the next European country.

The narrative of Germany as a neutral force, constrained by history to avoid conflict and maintain dialogue, ignores the realpolitik underlying the decision to continue with Nord Stream 2. But why is it so difficult for politicians to admit that Nord Stream 2 is in their perceived national self-interest?

Just like the pacifism permeating Germany’s discourse on its military, the image of Germany as a non-confrontational country stems from the collective memory of German aggression during WW2. The idea of acting in the national self-interest is unpopular.

As a result, the coronavirus bonds were framed as an ‘extraordinary act of solidarity’ rather than self-interest based on the economic exposure of Germany to the rest of the EU. When Merkel proclaimed the need for a more ‘Global’ Europe, she also meant that Germany should stand up for its interests more aggressively – framing these statements in a European way increased their support in Germany.

Whilst these examples are harmless, using the same language to justify deals with human rights-abusing regimes discredits genuinely unique efforts to protect human rights, such as the willingness to take in one million Syrian refugees.

Justifying the trade deal with China – which fails to use EU economic leverage to protect human rights and fight forced labour – as necessary to ‘maintain good strategic relations’ is not just dishonest, but showcases a Germany that values its export-interests over protecting human dignity. Using the collective memory of Germany’s past aggressions to justify deal making with autocratic regimes undermines the memorialisation for which Germany is praised throughout the world.

Instead, Germany should strive to harness the image of Brandt kneeling at the Warsaw Ghetto and prioritise the protection of human rights at home and abroad – anything less dishonours its unique historical legacy.

The article reflects the opinion of our guest author. 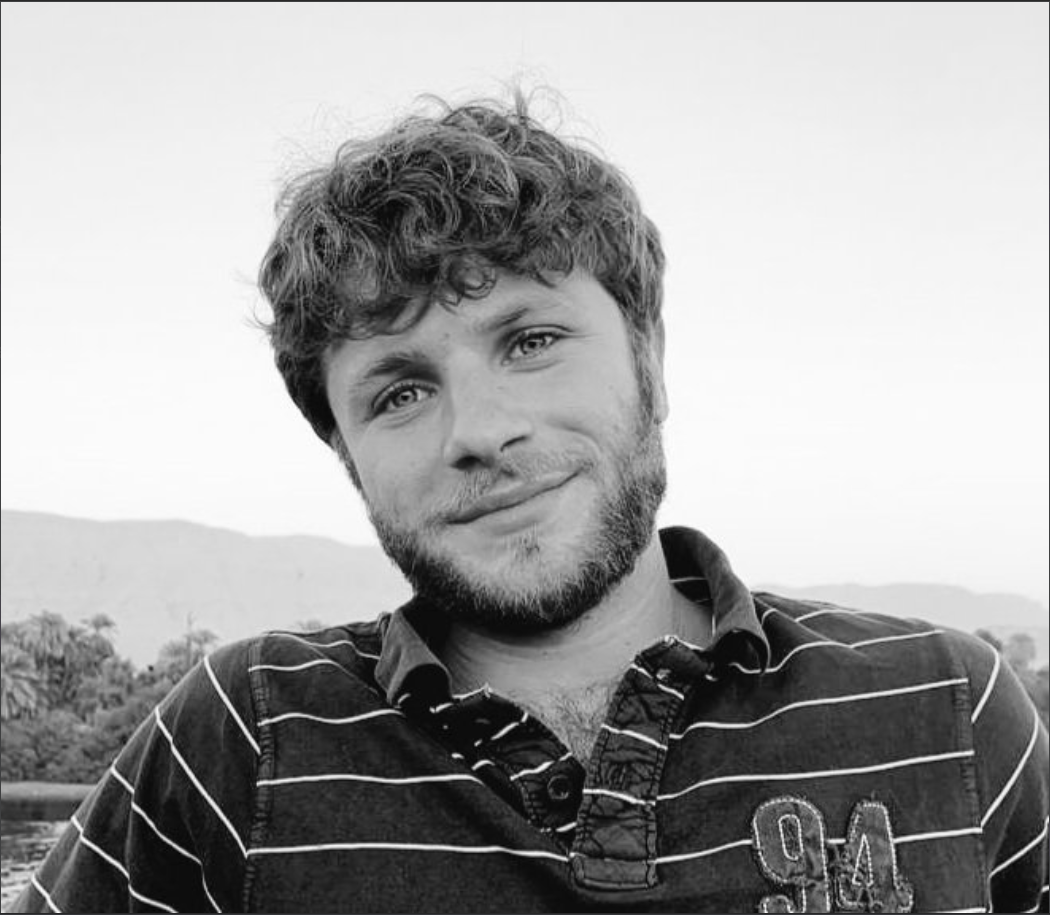