The relentless crackdown on peaceful protests proves once again: the authoritarian spirit of the Kremlin dominates Russia. The protesters deserve and need our support – Russian pipelines as well as Putin and his oligarchs do not. The fight for freedom and human rights does not end at national borders. 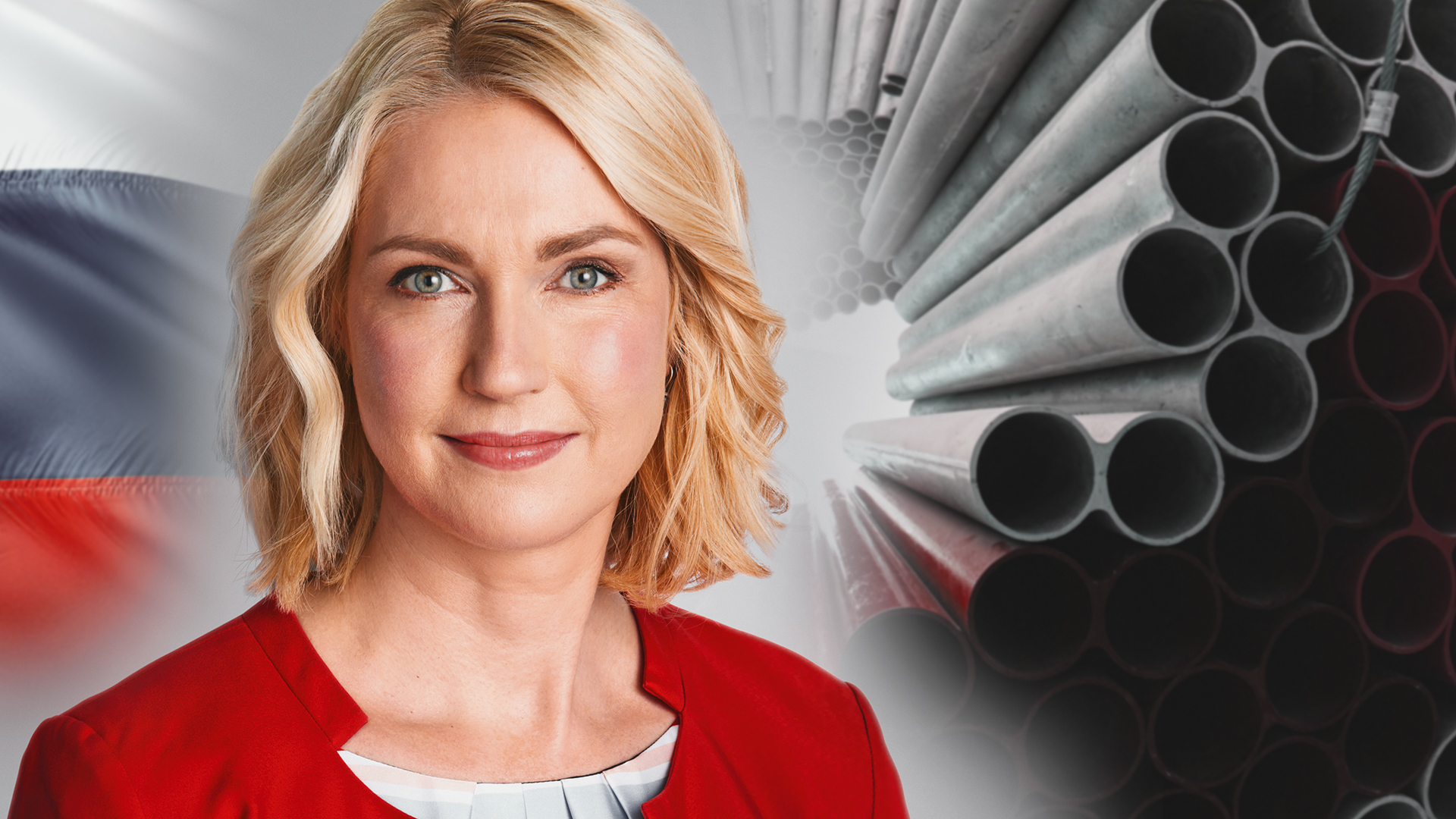 Poisoned, then imprisoned – Alexei Navalny’s fate is sadly not uncommon. It fits a pattern of atrocities committed by the Russian regime – domestic and foreign. Bludgeoning of peaceful demonstrators, poisoning and imprisoning oppositionists, funding European far-right parties or annexing Crimea in open defiance of international law – the authoritarian spirit of Putin and his entourage is self-evident.

Still, there remain quite a few German politicians who portray a conspicuous lack of distance from the Kremlin. These are not exclusively far-right or far-left politicians. Paradoxically, these patterns also occur in the political center. Especially German Social Democrats (SPD) and Conservatives (CDU) have been making headlines in recent weeks as Russia’s apologists. SPD chairman Walter-Borjans and Mecklenburg-Vorpommern’s Minister President Schwesig (SPD) on the one hand, and the recently elected CDU chair Armin Laschet on the other. All of them are united in holding on to Nord Stream 2. They are consistently ignoring the Kremlin’s political crimes whilst defending the pipeline. Their arguments for the completion of the pipeline project, which is supposed to back up an already existing German Russian pipeline, exhibit an incredible audacity.

Walter-Borjans advocates: One should not confuse or associate Alexei Navalny’s misfortunes with Nord Stream 2. But Putin’s crimes and Nord Stream 2 are inseparable. Just as inseparable as the negotiation of free trade agreements and China’s crimes against the Uyghurs and Hong Kong are. Just as inseparable as arms exports to Saudi Arabia or Turkey and their foreign policy misdeeds are. International economic policy cannot ignore a given trade partners offenses. Freedom and human rights take precedence over business interests, especially in value based foreign policy. It is remarkable how Social Democrats, who otherwise loudly advocate measures as supply chain laws, consistently ignore this argument when discussing Nord Stream 2.

Even more remarkable are Schwesig’s statements. She correctly assumes that there would be less criticism concerning a pipeline from Scandinavia – she suspects “reservations” towards Russia. How come? It might be due to the simple fact that our Scandinavian partners are flawless democracies. Flawless democracies who do not poison, imprison, and murder opposition members. Trusted partners who do not have a penchant for expansive foreign policies. The very notion to compare Scandinavia to Russia is questionable at best. The attempt to discredit criticism of Russia as unobjective criticism of Nord Stream 2 in the same sentence is even more outrageous.

Just as interesting: The comments by the up-and-coming social democrat Lilly Blaudszun (SPD). Who is affiliated with Schwesig (SPD). Blaudszun cites polls from Mecklenburg-Vorpommern on Nord Stream 2 as a general argument in favor of building the pipeline. Positive polls in federal states are great and, in this case, unsurprising, because Mecklenburg-Vorpommern and many of it’s 1,6 Million citizens stand to profit greatly from the pipeline. Polling a fraction of Germany’s citizens to justify decisions on key geopolitical issues seems to be the social democratic form of nationalism.

Blaudszun’s statement that no one in Mecklenburg-Vorpommern would be interested in the controversy surrounding the project fits the picture. One should be able to expect more from Young Socialists (editor’s note: German “Jusos”, the SPD’s youth organization), who otherwise attract attention with slogans such as “no nations no borders”. Referring to local survey results, instead of addressing the concerns of our (Eastern) European partners, ultimately only shows that the pro-European stance of some Social Democrats is a mere facade. When push comes to shove, they prefer hiding behind nationalist straw man arguments. The voting behavior in the European Parliament, in which a cross front of CDU, far-right AfD, far-left Die Linke and SPD voted against an immediate construction stop of the pipeline, also fits these circumstances. Germanys national solo effort is best exemplified by the fact that most of the votes opposing the stop came from Germany itself.

Is it naive nostalgia for the social-liberal détente in the 1970s? Is it a pure focus on economic interests and jobs? Is it the feeble yearning for a strongman leader like Putin? The motives are certainly diverse, but what is striking is the double standard which characterizes particularly the left-wing’s defense. Anyone who stands behind Russia’s interests as an “anti-fascist” cannot be an anti-fascist. Anyone who defends Gazprom pipelines as an “anti-fascist” must know that this money will later be used to finance radical right-wing parties in Europe. Cuddling up to Russia and anti-fascism are a blatant contradiction. Such double standards are to be expected from the far-left (Die Linke), but quite surprising for Social Democrats.

At this time Russia is on strike: against Putin and his followers and for Navalny’s freedom. The relentless crackdown on peaceful protests proves once again: the authoritarian spirit of the Kremlin dominates Russia. The protesters deserve and need our support – Russian pipelines as well as Putin and his oligarchs do not. The fight for freedom and human rights does not end at national borders.

Niko mainly focuses on education, chances of advancement and European politics. He is an 18-year-old student from Baden-Württemberg, Germany. Niko is a member of German Free Democratic Party and their youth organization. 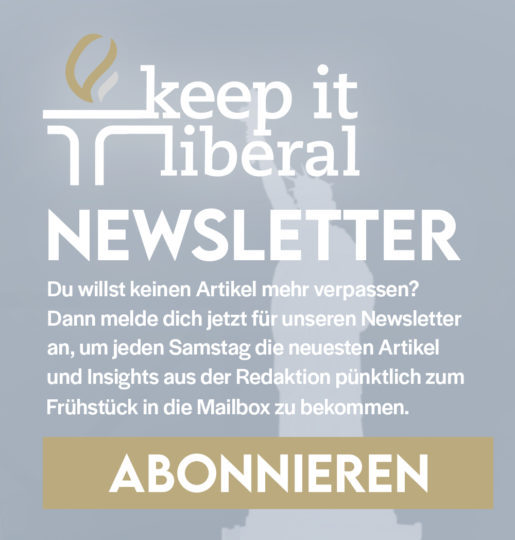